There is nothing worse than thinking your partner may be cheating on you. That sense of unease and worry that comes with suspecting infidelity is a heavy burden to bear that can eat away at your self-confidence and make you second-guess your self-worth. If you feel like you and your partner are growing more and more apart each day and he’s been exhibiting some shady behavior lately, you might be dealing with a cheater. It’s tough to admit to yourself that the person you love is betraying your trust, but it’s better to know and be able to move on than sit and stew in relationship limbo. You deserve someone who is open and committed to you, and if you’re feeling like his attention is elsewhere, there’s a good chance he might be straying from the relationship you thought you were both invested in.

If you suspect your man might be doing you dirty, he’ll no doubt be showing signs without even knowing it. Cheaters rely on secrecy and lies to get away with their dirty deeds, but even the sneakiest snakes can give away their game if you know how and where to look. Check your partner’s recent behavior against these telling signs, and you’ll know whether or not you need to kick him to the curb.

If nothing you do seems to be right lately and your partner keeps critiquing every little thing you do, it could be a sign that your partner is being unfaithful. A sudden increase in hostile criticism about everything from your cooking to your clothing is a good indication your partner is lashing out at you due to cheat-guilt. Cheaters often try to justify their infidelity by making it seem that their current relationship is too terrible to stay in, and therefore do everything they can to try to sabotage it to ease their guilt over straying. If your partner never seems happy with anything you do, don’t get yourself down. It’s him, not you. His guilty conscience is weighing on him, and the strain of the guilt and shame he’s dealing with is probably making him lash out on you. Remember your self-worth though, and don’t let his cheat-shame erode your confidence. 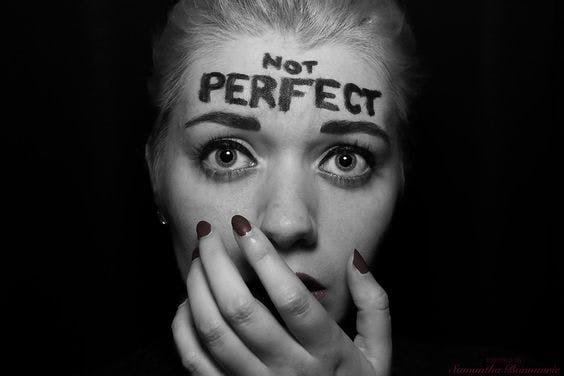 2. His Tastes Have Changed

Part of the beauty of being in a relationship is knowing your partner wholly inside and out. Knowing what kind of food, music, and hobbies he likes is usually the foundation of what brought you two together in the first place. When these consistencies change out of the blue however, it’s not surprising to become a little suspicious. If your man has always expressed a distaste for jazz music but is all of a sudden a jazz-listening aficionado, it could be a tell-tale sign he’s cheating. Never seen him watch a documentary but now he can get enough factual film? He could be seeing a side chick. Tastes and interests develop as we get older, but a sudden, drastic change in taste likely means he’s been influenced by someone else and wants to impress them. If you see your man becoming a different person through a sudden change in taste, there’s probably another woman in the picture. 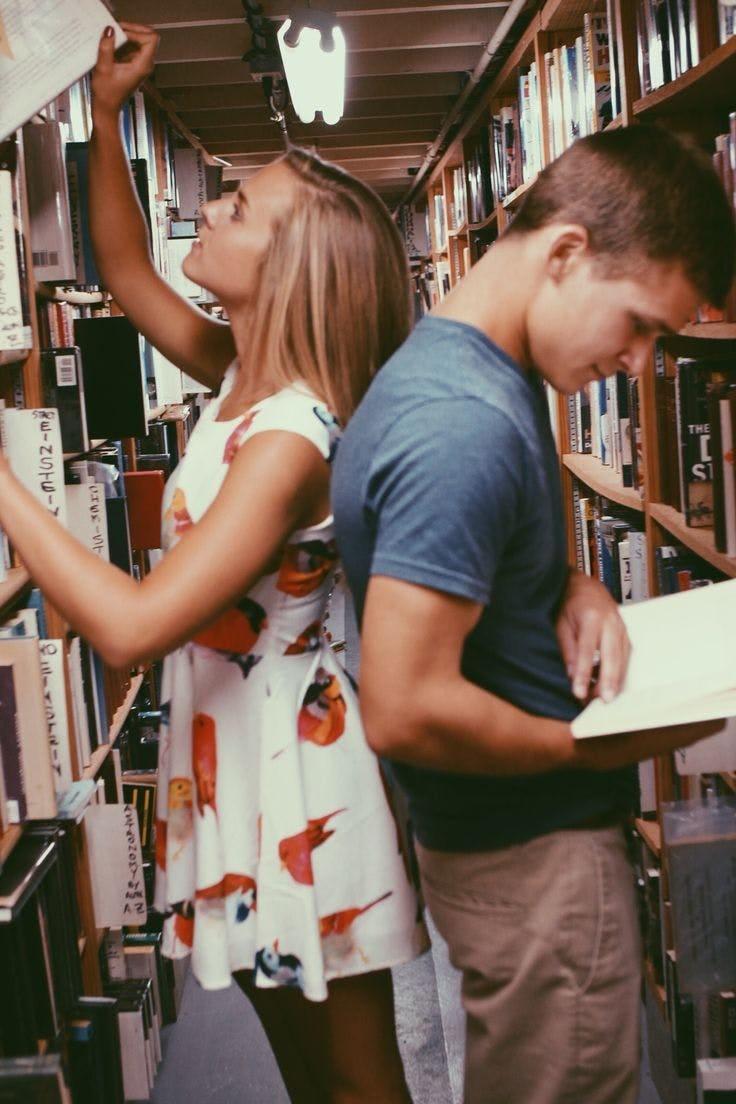 3. He Buys You Random Gifts

There’s nothing wrong with a man wanting to show love and appreciation for his significant other by buying her gifts, but if it’s happening frequently and out of the blue, it could mean your man is feeling ashamed for cheating on you and wants to ease his guilt. Random gift-giving is an early sign of adulterous behavior and is often a way for a cheater to cover his tracks. By giving you an unexpected gift, he’s really just trying to distract you from other suspicious behaviors he’s been demonstrating lately. It might also be a way for him to feel like he still has an upper hand in the relationship despite being unfaithful. In a way, giving you a gift means taking away your power to be angry with him about something. By attempting to make you happy with presents, he’s actually trying to convince himself that he’s not a bad guy, while also trying to prove to you and your peers that he cares. 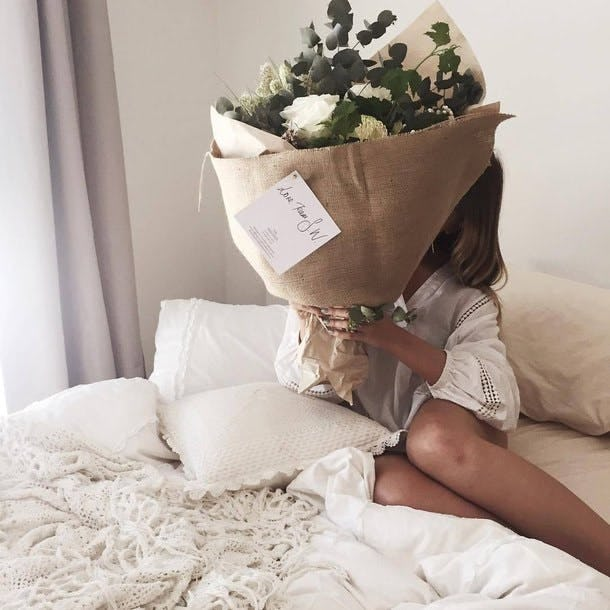 4. His Mood Is All Over The Place

Guilt has an ugly way of manifesting itself, often through anger and volatility. This is why cheaters can often be prone to wild mood swings, blowing hot one minute and cold the next. The smallest of things can trigger a cheater’s temperament and what may seem like a fun, relaxed chill-sesh with your man could easily and rapidly turn into a moody, hot-tempered quarrel. Shame and guilt aren’t pleasant to deal with, which is why your partner might try to fight off these nagging feelings by turning the negative energy outwards onto you. Cheaters often resort to blame and anger when they’re trying to protect themselves from their own guilty conscience. Often these mood swings will come about when you’re sharing a happy moment with him, making him realize he’s damaging the relationship and therefore resorting to lashing out against you. 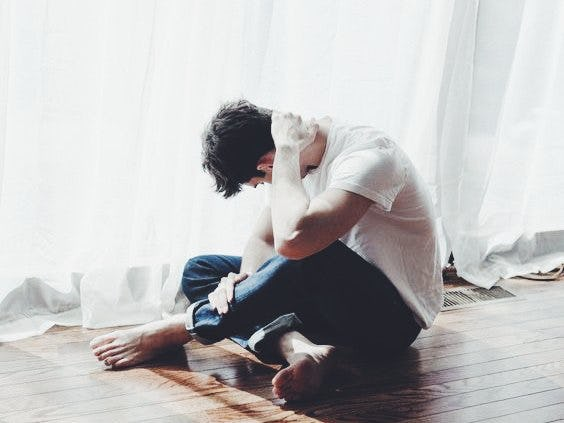