Miss Ye is a 19-year-old Chinese blogger who was recently arrested on suspicion of prostitution after telling her followers on social media that she would have sex with them for free. As reported by Unilad, approximately 3,000 people showed up to her hotel room hoping to take her up on her offer. The incident occurred in Haitang Bay in Sanya on the Hainan island of Southern China.

It was around 8 pm on the first of March when Miss Ye uploaded a post (which has now been deleted) saying: ‘somebody come get me… Sex… for free… 6316.’ The DoubleTree by Hilton, which is the hotel that Miss Ye was staying in, confirmed that the 19-year-old had checked in at around 3 pm.

But it was around 10 pm that night when the hotel was forced to kick her out as many individuals were knocking on her door and even lining up outside her room. Men began posting pictures on social media of them looking for Miss Ye and waiting outside her hotel room. 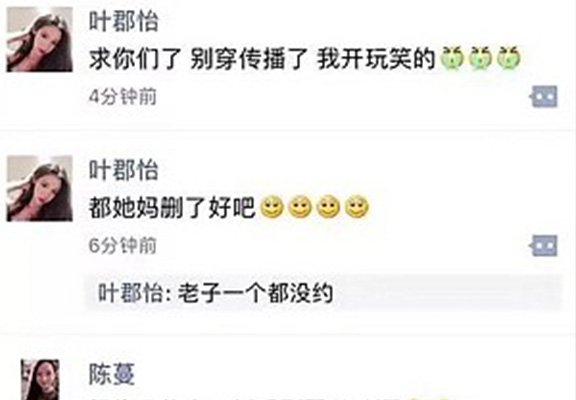 The 19-year-old, fearing for her safety, went on her social media to denounce her post and claim it all as a joke. She begged her followers to stop looking for her and to stop coming to the hotel and waiting outside her room. The hotel then called the police, who filed a complaint against Miss Ye, but by the time the Haitang District authorities got to the hotel, the 19-year-old had already checked out. 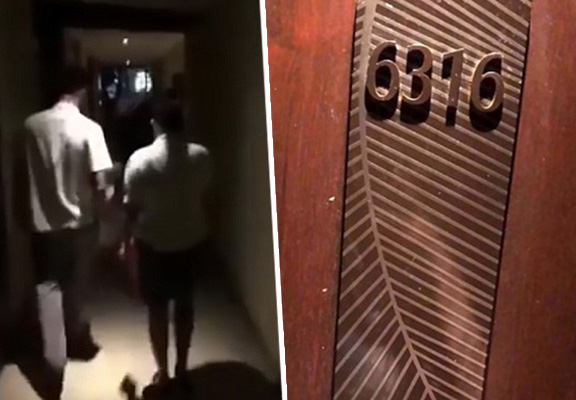 According to a police statement, the young woman was found at a hotel near the Sanya Phoenix International Airport on March 2nd and was subsequently arrested on suspicion of prostitution as well as disrupting the hotel’s business.

She was fined a total of 500 RMB (which is equivalent to 57 pounds or just under $80 US) and jailed for 15 days. Miss Ye claims that she posted that post in hopes of increasing her social media followers but her social media accounts have since been suspended.