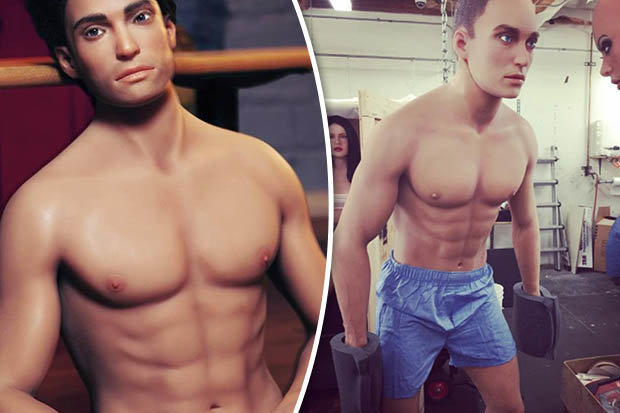 CEO of Realbotix, Matt McMullen, has announced that in 2018 his firm plans to issue a male sexbot. McMullen said, while speaking to Daily Star Online last week, “We’ll eventually have a male and a female platform available.” He speculated that the male robot could be plugged in to “go as long as you want” and that “the sky’s the limit” when it comes to penis size. He also says that currently made by sister company RealDoll the robot’s body would look like the male sex dolls.

Nevertheless, McMullen remains optimistic about the chances of getting its male version out by the end of the year. “We’re working hard on that and that’s one of the next big things we’re looking to get up and running,” he told The Star.So far, Realbotix only advertises “Harmony,” an artificial intelligence app that is supposed to sync up with a robotic female head. The system, which was scheduled to be released last year, has been delayed by bugs.

The push for a male sex robot is all about equality according to McMullen. “We have equal interest in male and female versions of what we’re doing,” he told The Star. “We get a lot of people gravitating to the fact that we’ve just made a female robot so far. People have accused us of objectifying women, but it’s important that people know that this is more than a sex toy.” Indeed, McMullen claims, many women are interested in male robots as “companions to talk to and interact with.” 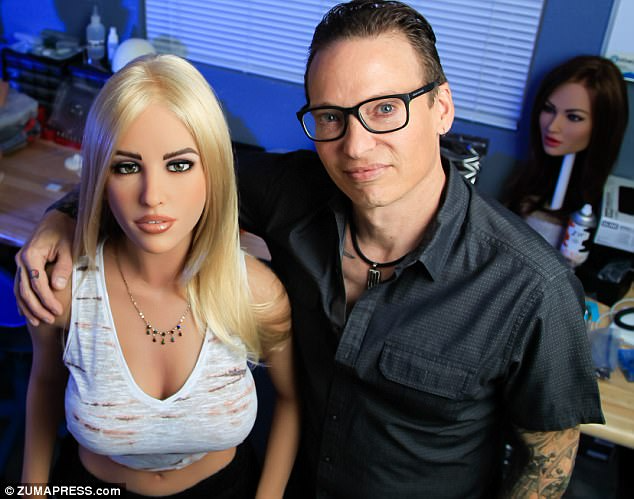