Sex with one penis can be difficult enough. But sex with two? Nearly impossible… Or is it? As it turns out, double penetration is totally doable– and no, we’re not just talking about in adult films. Over on Reddit, people spilled the juicy details on what it’s like to be “filled up.” Below, we highlight what they had to say.

What are your thoughts on the matter? Share theme with us in the comments section!

One is the loneliest number. Why would anyone be content with a single serving of something when they can just as easily have two? This is mindset is especially true in regards to sex. Sure, a single penis is great and all — but two penises in the same hole, or one penis per hole? Now that’s definitely the kind of forward thinking you’re likely to find in Trump’s America.

Two servings. Though the idea of double penetration (having two penises inside a hole at the same time) may seem wild, it’s actually not as strange as it seems. In fact, it’s quite common. Plenty of women have toyed around with double D’s (double d*cks), and have much to say about their experiences. 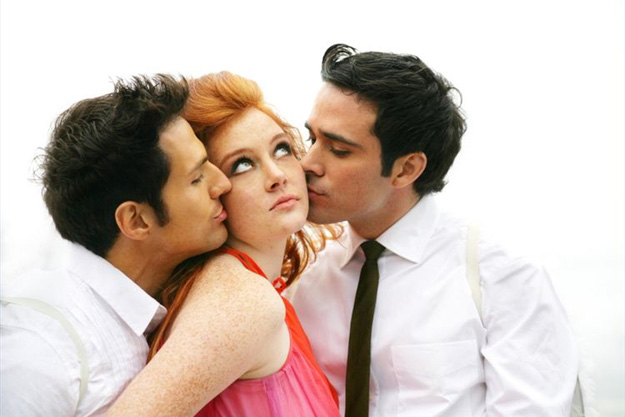