New pictures and theories have emerged amongst fans, which support that Kylie Jenner just might be Kim Kardashian and Kanye West’s surrogate.The Kardashians pregnancy drama just doesn’t seem to want to end. 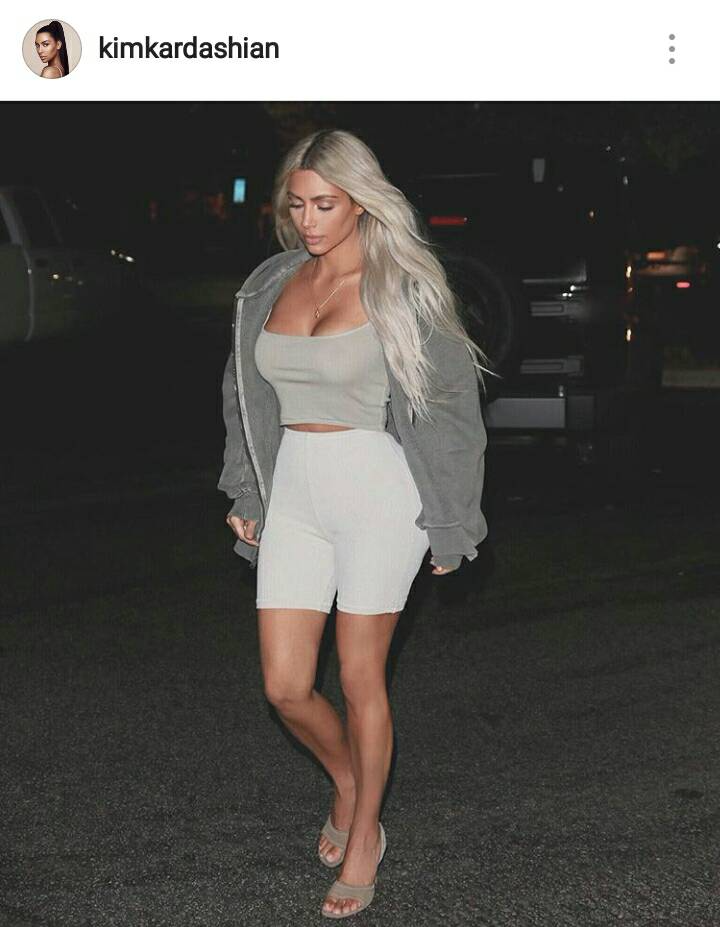 Let’s take a look at a series of events that support this theory.

1. A rumor made rounds that Kylie Jenner went into labor two days ago.

It was said that Kylie was recently hospitalized. Apparently, a nurse within the hospital leaked the information, saying Kylie was in labor. The news took Twitter by storm! 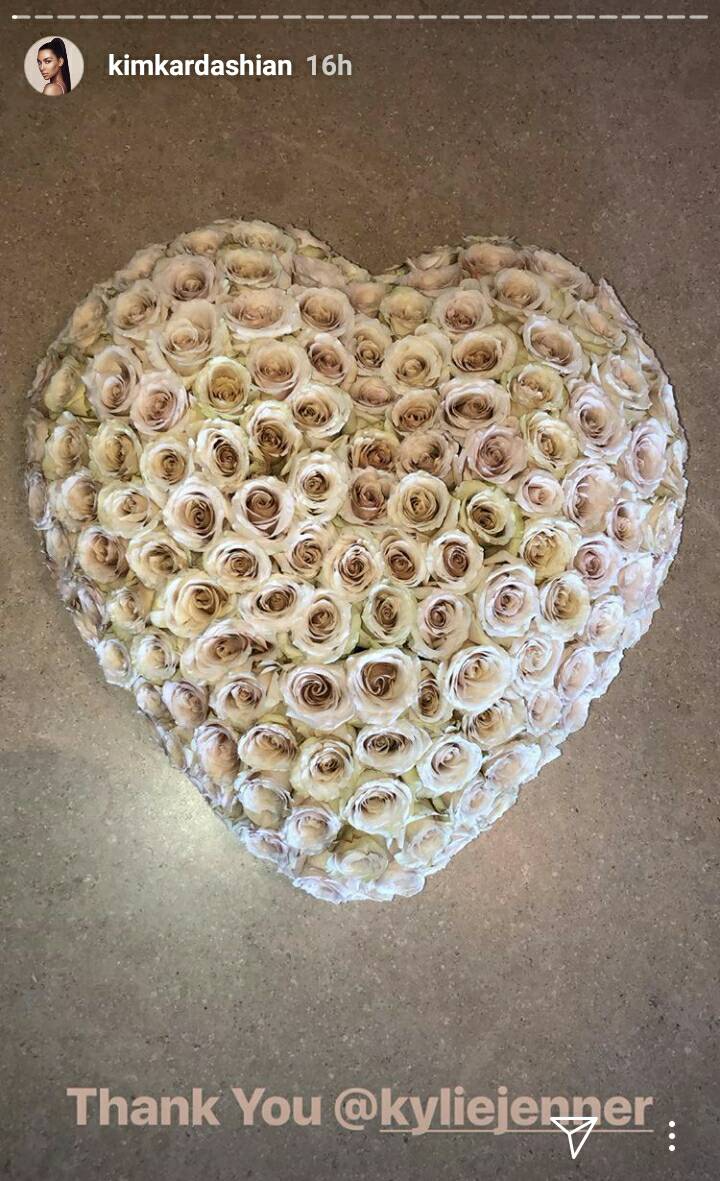 Later, however, the rumor was dismissed as untrue. Now that we think about it, though, it might just be true after all!

Kim Kardashian West’s baby came just two days after the rumor emerged online. Coincidence? Perhaps not! Kylie could have been Kim’s pregnant surrogate this entire time and just gave birth to her baby! 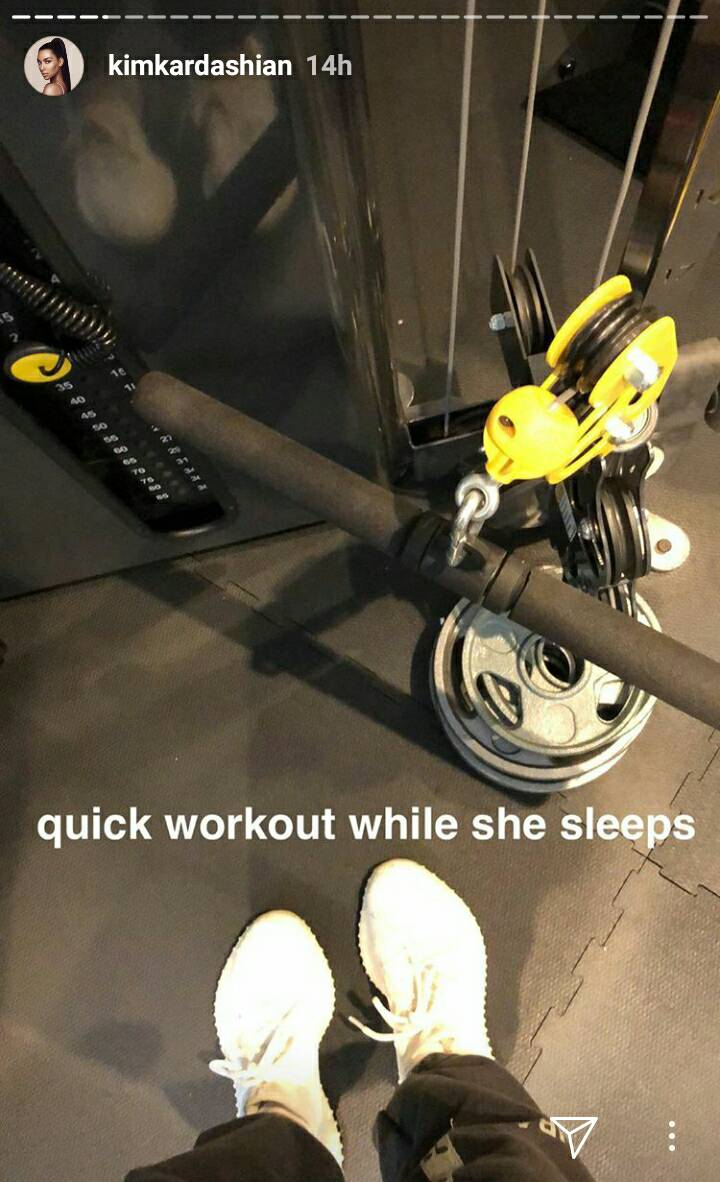 Fans also picked up on this strange sequence of events and tweeted about it. One tweet stated, “So apparently Kylie Jenner was in the hospital at the weekend and Kim’s baby was born 2 days ago, I think Kylie was Kim’s surrogate.”