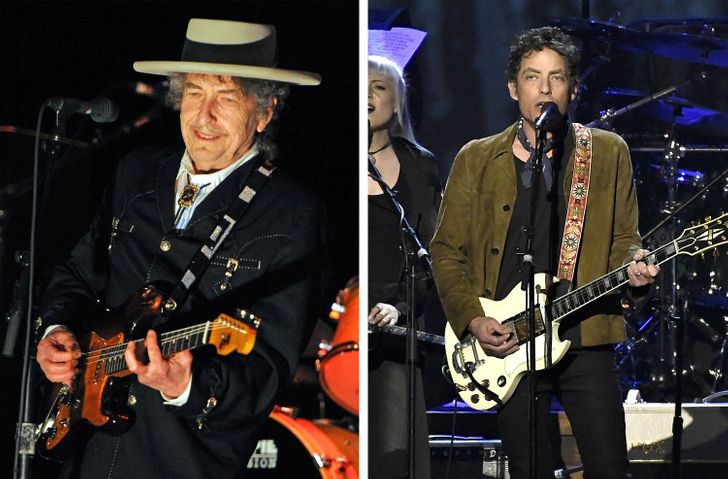 Jakob Luke Dylan is the 51-year-old son of the legendary musician, Bob Dylan, and model, Sara Dylan. Jakob is famous as the leader of the band, The Wallflowers, and is also a solo singer. He has 2 Grammy awards and his 2010 solo album, Women + Country earned 12th place on the Billboard 200 and is considered the most successful record of his career after the breakthrough of Bringing Down the Horse, which was released with the band in 1996.

In 2018, the documentary, Echo in the Canyon, which Jakob starred in, was released. It’s about the music that came out of Laurel Canyon in Los Angeles in the middle of the ’60s.