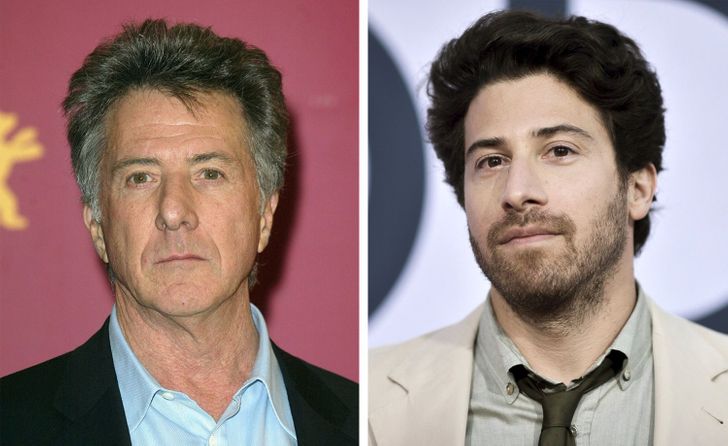 Jake Hoffman is the 40-year-old son of Dustin Hoffman and his wife, Lisa Hoffman. Like his father, Jake is also interested in cinema, but he’s more focused on directing. In 2003, Jake finished his education at NYU Film School. He’s shot music videos and written scripts for short films, which he then directed. His first work as a director was with the drama, Asthma, featuring Benedict Samuel and Krysten Ritter, which was released in 2014.

But Jake is most famous for his acting career: he portrayed designer Steve in The Wolf of Wall Street and appeared in the series, Luck, with Dustin Hoffman. And while they didn’t play father and son, they did play grandfather and grandson. Jake also had a supporting role in The Irishman that was released in 2019.