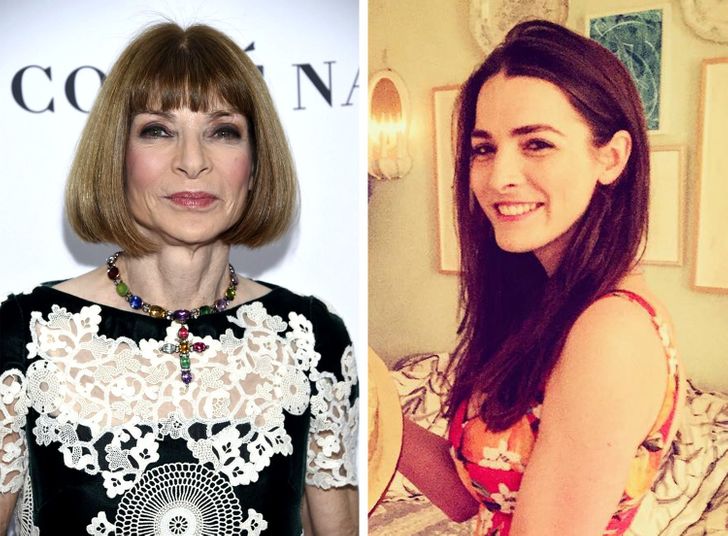 Bee Shaffer is the 33-year-old daughter of the editor-in-chief of American Vogue, Anna Wintour and her first husband David Shaffer. She got her degree from Columbia University and even wrote articles at the beginning of her career. In 2006, she wrote several pieces for The Daily Telegraph. But, unlike her mother, she’s not very interested in fashion.

Later, Bee was a producer for the talk show Late Night With Seth Meyers. At the moment, she works at the Ambassador Theatre Group, and her latest project as a producer was a charity online reading of James and the Giant Peach with Taika and Friends.

Also, in 2018, Bee married the Italian director Francesco Carrozzini, the son of Franca Sozzani, the editor of Italian Vogue. They had 2 wedding ceremonies — one in New York, and the other one in Portofino, where Francesco is from.