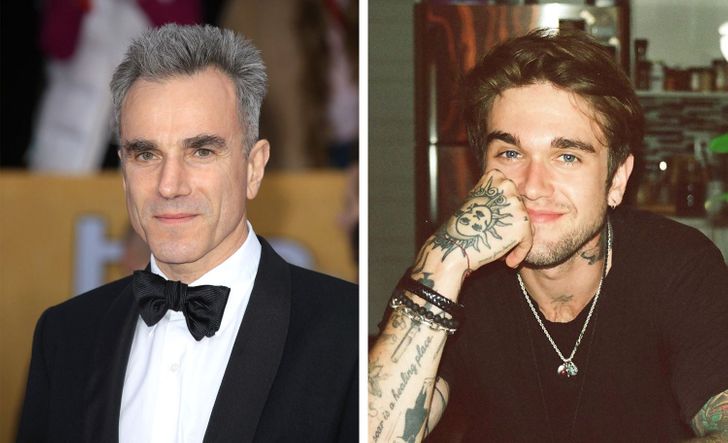 Gabriel-Kane is the son of Sir Daniel Day-Lewis, the only actor in history to win an Oscar for “Best Actor” 3 times. His mother is a French singer and actress, Isabelle Adjani. Unlike his famous father, 26-year-old Gabriel didn’t start an acting career. He chose music, and like his mother, he not only sings and writes songs, but he also plays the piano and guitar.

Gabriel is also a model. He even appeared in a Chanel show with actress Julianne Moore in 2015. He has a contract with IMG Model Management.

Additionally, Gabriel speaks fluent English and French thanks to his parents who were born in different countries.

Do you know anything about other children of famous people?