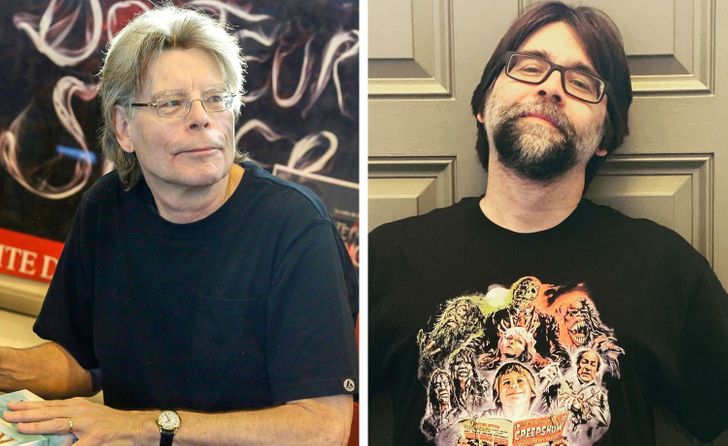 Joseph Hillstrom King is the son of the legendary writer, Stephen King, and his wife, Tabitha, who is also a writer. He is famous under the name Joe Hill since he chose to not be compared to his famous and successful father.