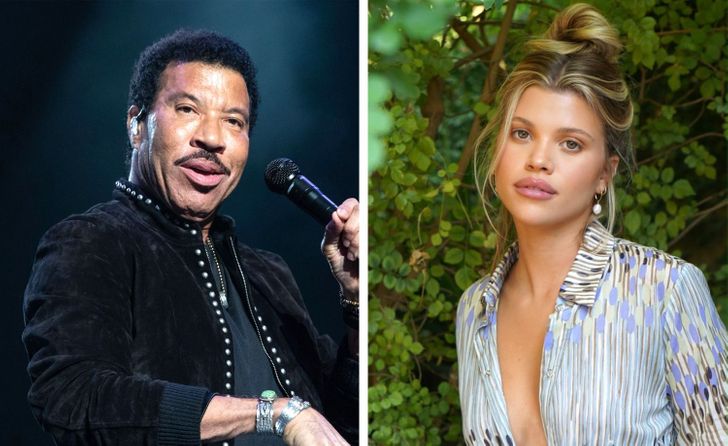 The youngest daughter of the famous pop singer, Lionel Richie, and his second wife, Diane Alexander, 22-year-old Sofia is already famous in the world of fashion and blogging. She’s taken part in advertisements for many brands, including Chanel, Tommy Hilfiger, and Michael Kors. And the young model already has 6.5 million subscribers on her Instagram page.

Even though she’s famous exclusively as a model, Sofia has always been interested in music. At the age of 5, she was already able to sing, at 7 she would play the piano, and when she was a teenager, she played music with Joel Madden, the singer of Good Charlotte. But Sofia decided to give up her music career due to the pressure of living up to her father’s fame, which is hard to compete with.