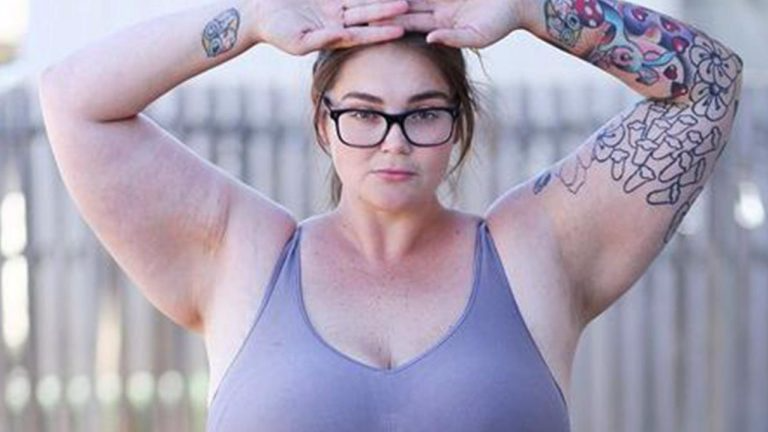 How about the strange and absurd fetishes? There are few odd ones out there, yet one that is that is very common to many women is men who like their ladies large. Like extremely large!

It is even more common than you just think having a fat fetish. Alex, a young woman, tells what it was like to be in a relationship with one.

At a Starbucks Alex used to work she was just 18-years-old when she met John and was studying Science degree at the local university and, despite seven-yearn year age difference, he fell madly in love with Alex.The repeated customer was a skinny 25-year-old with a mop of brown hair and bright blue eyes. 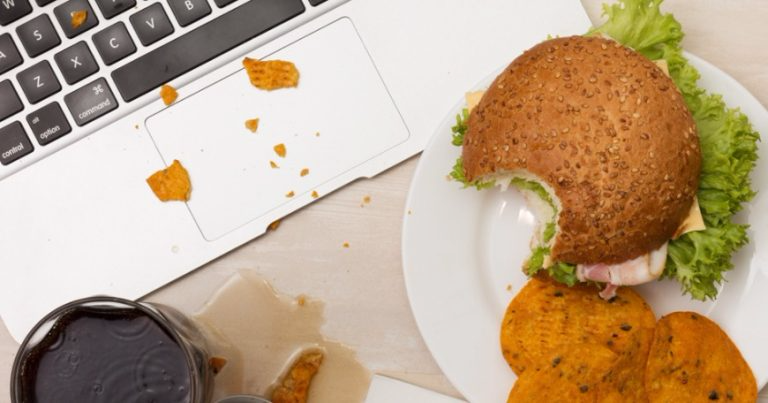 A few months into the relationship the two quickly became inseparable, and Alex started receiving signals that John might have a fetish.John told her that he liked curvy women and found it sexy. Alex told:

“At the time, I was 65 kilos [140 lbs] and 173 cm tall. However, I wasn’t skinny. I had always had a rounded bottom and decent sized C cup breasts. Then he explained that not only did he like curvy women, but he also loved the act of making them curvier.” 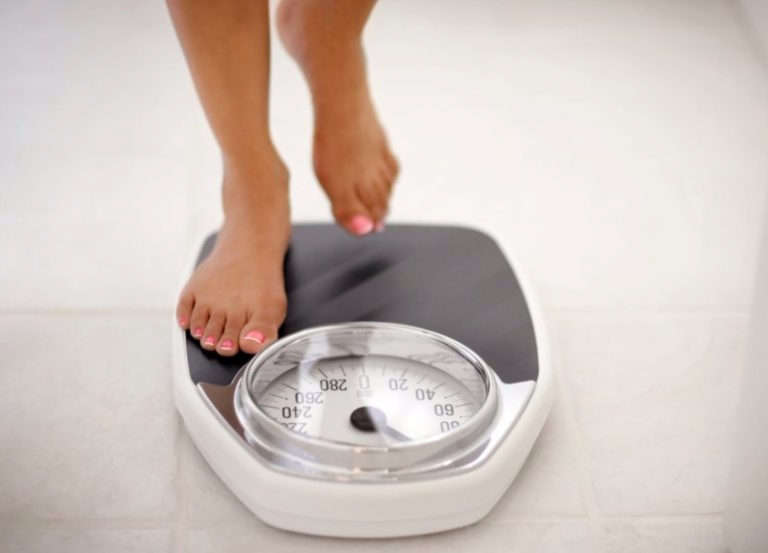 Further, Alex told that she never had any body issues in the past and at that time she did not notice John’s comments were alarming for her. “Great, I can eat whatever I want, and he’s still going to find me attractive,” she thought.

She asserts that initially, it was just encouraging sweets.John used to insist on having dessert whenever they went to dinner. If they cooked at home, he often gave Alex’s second portions, and those were large portions.